Ettason has a proud history of over 30 years in Australia – a history that begins with our Managing Director, Lim (Quoc) Lam. During the peak of the Vietnam War in 1979, Lim and his family had migrated to Australia with just $200. Shouldering the responsibility of looking after the family’s livelihood, Lim worked for several jobs in many industries including food, packing and film companies where he laboured 16 hours a day.

Lim began observing an increasing demand in Australia for authentic Asian foods and saw a gap between demand and supply. He had a vision that population increases through immigration and tourism would continue to drive greater demand, quality and variety of Asian cuisines made available to – and embraced by – Australian consumers.

Building on this vision with determination and outstanding sales skills, in 1984 Lim started Ettason Pty Ltd, a business bearing the same name as his father’s company in Vietnam. From a one-man company distributing beans, Lim led and developed his company into a leading Asian food company in Australia and internationally, securing rights to top brands that are now recognised across Asia Pacific, Europe and America. In 2008 Ettason further expanded its business profile by acquiring Torto, one of Unilever’s Asian food brands.

Today, Ettason has over 240 employees with the direction to turnover $300 million by the end of 2016. Brand development has catapulted the Ettason name into Asia and beyond, and we are the distributor of choice for many already popular and up-and-coming Asian food brands. We look forward to bringing even more exciting brands and products to markets throughout Australia, New Zealand and across the world.

Ettason’s commitment to quality has been recognised with the following accolades in recent years: 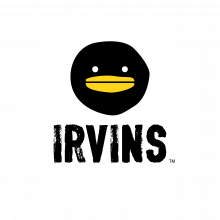 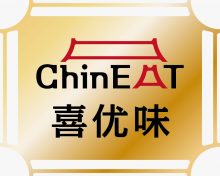 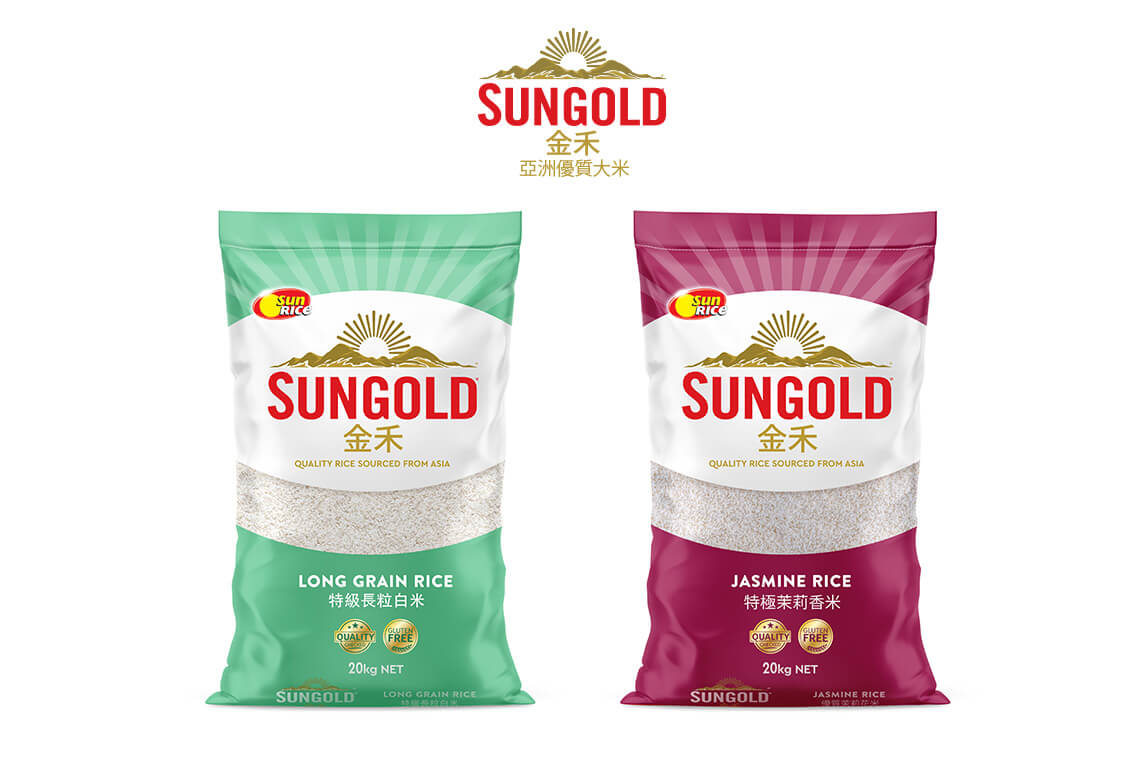